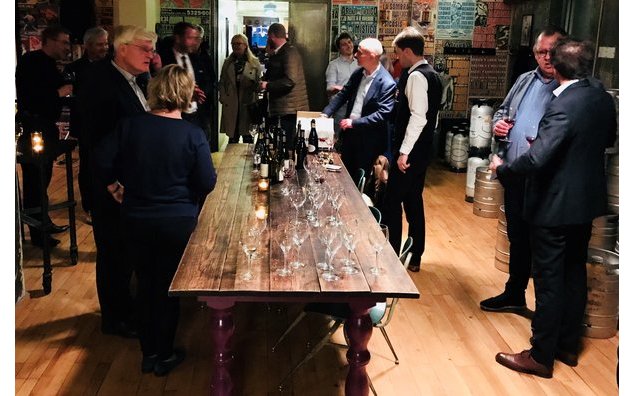 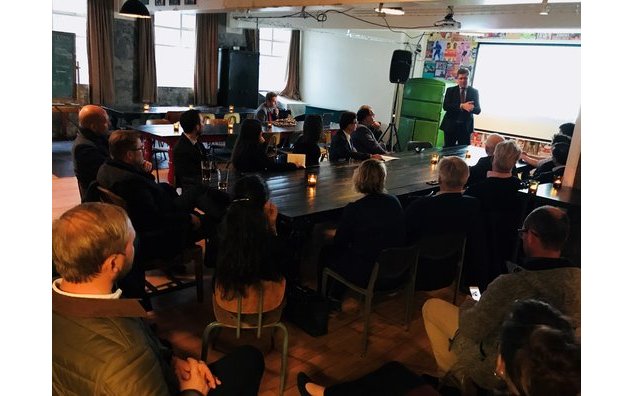 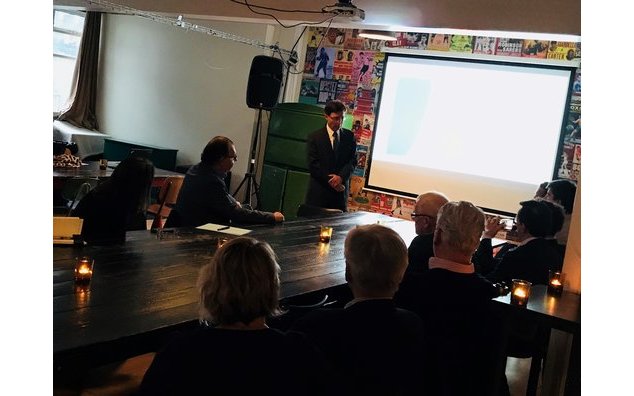 Dear Baldvin, thank you for inviting me to attend the general assembly of the French-Icelandic Chamber of Commerce and many thanks to Prime Minister Benediktsson for sharing his thoughts on domestic and bilateral issues.

I arrived exactly two weeks ago, in due time to celebrate the historic qualification of Iceland to the World Cup (before Moscow, I still need to improve my command of the “thunder clapping”), and to welcome Ségolène Royal, former French Minister and candidate to the presidency, who took part in the Arctic Circle meeting.

I have been posted before on four continents (Cameroon, Germany, Japan and the United States) and assumed different positions as political Counsellor or Consul general. My last posting was in Paris where I was in charge of managing the real estate and properties of the French Foreign ministry in France and abroad. I am very glad to represent France in Iceland, a fascinating country which is quite fashionable these days.

When I presented my credentials to President Johannesson on the 10th of October, we both agreed that there is no disagreement, issues or controversies between France and Iceland. We do have an historic, friendly and cooperative multifaceted relationship. Does it mean there is nothing much to do and that we can just relax and rely on this sound and solid base?

My answer is clearly no, and for several reasons:

As a first suggestion, I would like to propose that we work together on Innovation, which is an overarching and unifying theme that describes accurately the comparative advantages of countries like Iceland and France. I know that FRIS organized a conference in Paris at the National Assembly in April 2014 on this very subject. I would like, with your support, to set-up a similar event here, in Reykjavik. I leave you with that “food for thought” and thank you very much for your attention.